The World Bank is considering providing assistance to Uzbekneftegas for utilization of oil gas at four oil deposits under CDM mechanism. Huckbody Environmental has been commissioned by World Bank to provide the safeguards component for the project, which involves travel to Karshi in Southern Uzbekistan to carry out a site visit of the project facilities (including associated gas fields and the pipeline corridor).
How Karshi got its name
Many years ago there was a beautiful village called Nasaf. It was not a big town, it only had a castle and a king named Mahmut Ratshah. He lived with his family, and they were very happy. But one day the army of Ruzakovski came, and they wanted to take the castle of Nasaf. But the castle of Nasaf and its people were very strong, and they could not take it. The next day an even bigger army came, which was over one thousand strong.
They fought for three days and three nights, but still they could not subdue the castle. Then Ruzokovski announced. “This castle is against us. I will give it the name “Karshi”, which in the Uzbek language means against.
Long ago Karshi had many names, for example Nasaf and Behbudiy. Some people say there were seven names. Karshi is in the desert, and many people said that Karshi is Chorsu, which means in Tajik “Four waters”. 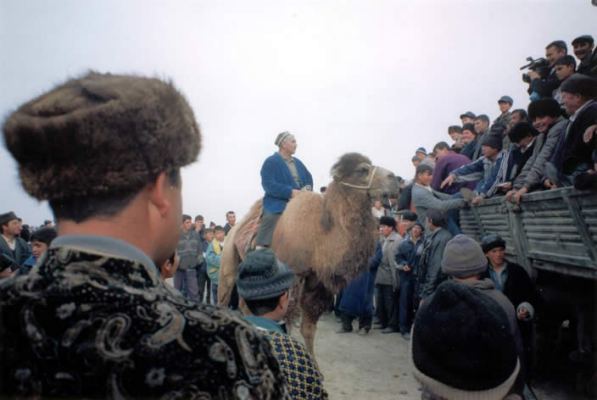 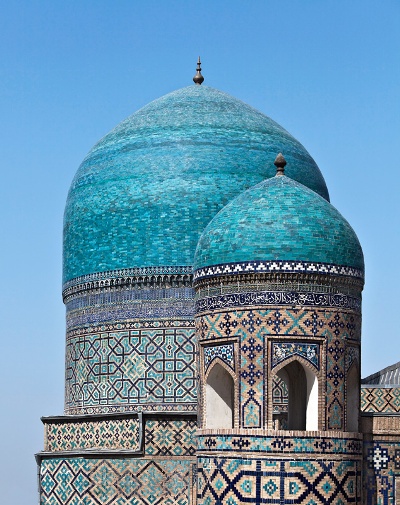