Huckbody Environmental has been commissioned by the World Bank, Central Asia and South Asia to undertake a Regional Environmental Assessment of the CASA-1000 Project
The Kyrgyz Republic, Tajikistan, Afghanistan and Pakistan are pursuing the development of electricity trading arrangements and the establishment of a Central Asia – South Asia Regional Electricity Market (CASAREM). Since 2005, these four countries have intensified their internal cooperation and with a variety of International Financial Institutions (IFIs), including the World Bank.
A key aim of the CASAREM initiative is the proposed development of a cross-border electrical interconnection linking all four countries to facilitate the transfer of surplus power from the Kyrgyz Republic and Tajikistan, southwards to Afghanistan and Pakistan. The first phase of CASAREM is to establish the necessary transmission and trading infrastructure and systems to enable a trade of 1000 to 1300 MW of electricity between Central Asia and South Asia, and referred to as “CASA-1000”. It is envisaged that the major share of this export will be used by Pakistan, while a relatively smaller quantity of power (up to 300 MW) will be imported by Afghanistan. 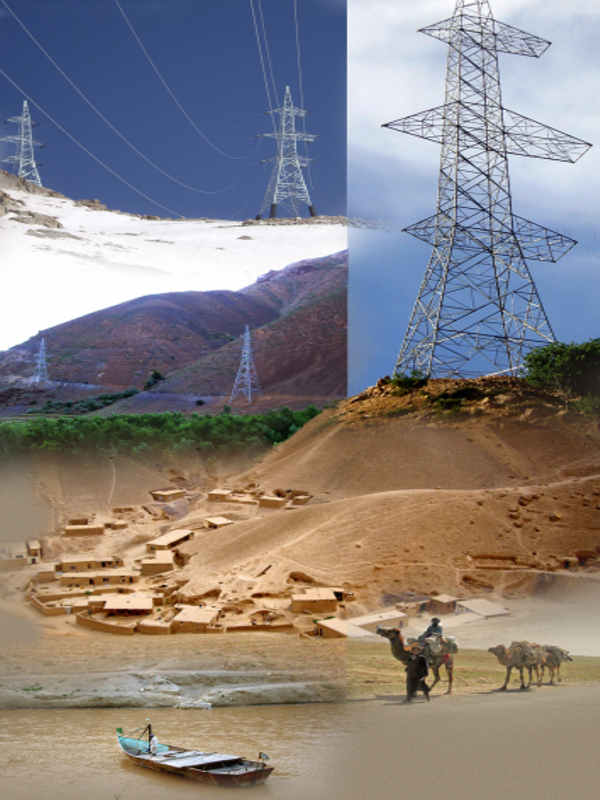 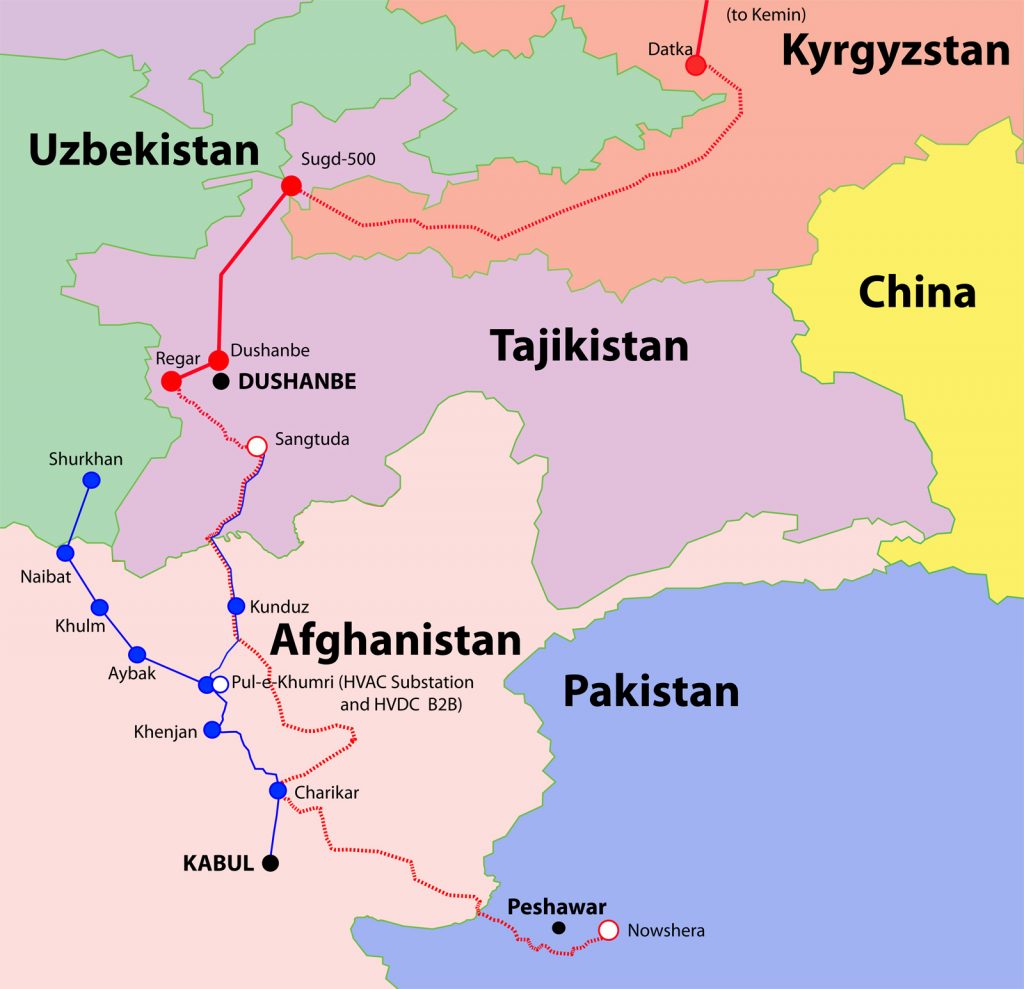