I have lived on many camps in many different countries and often had responsibility for design, construction and operation of waste management facilities and wastewater treatment. In remote, economically developing countries this can be a real challenge. The camp I am on now in East Africa is well designed, with a well functioning sewage system and effluent polishing reed bed, which even has banana and other plants established in it.

It is nice to see a well run effluent system, as over the years I have worked on many designs: 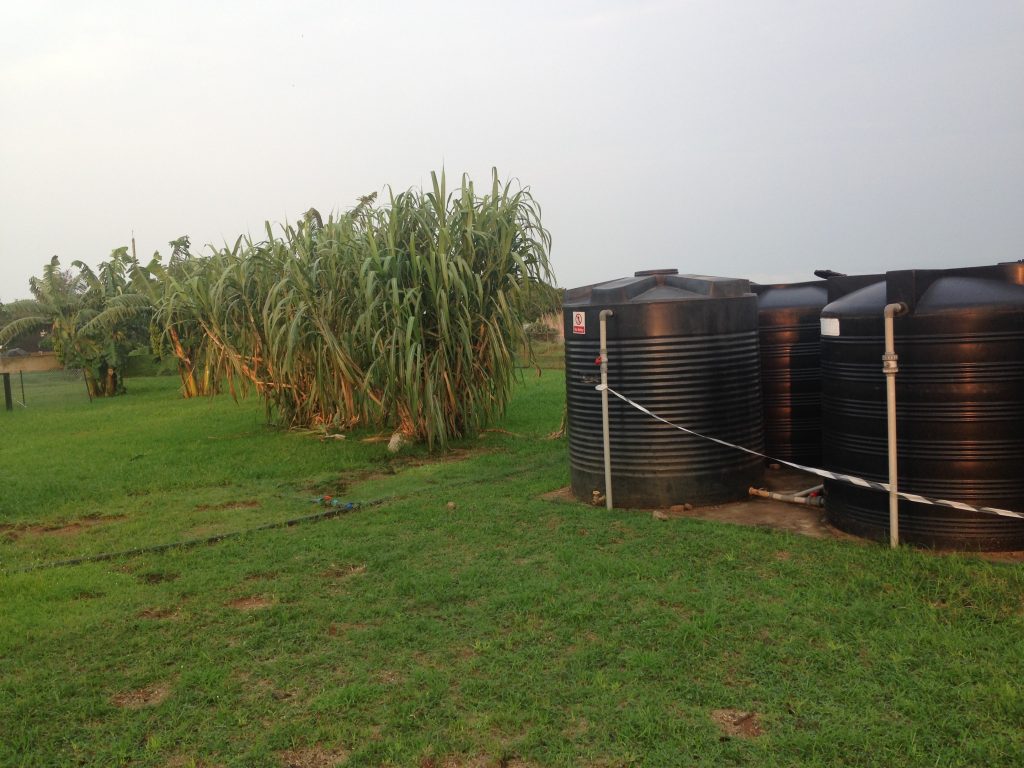 Turning to solid waste; I spent huge amounts of time on camps designing solid waste separation, handling and treatment systems, including procuring large industrial incinerators for hazardous waste, medical waste and food-contaminated plastics. It is good to see on this camp the waste segregation facilities appear to work well, especially with regards to the food waste, ink cartridges and batteries. 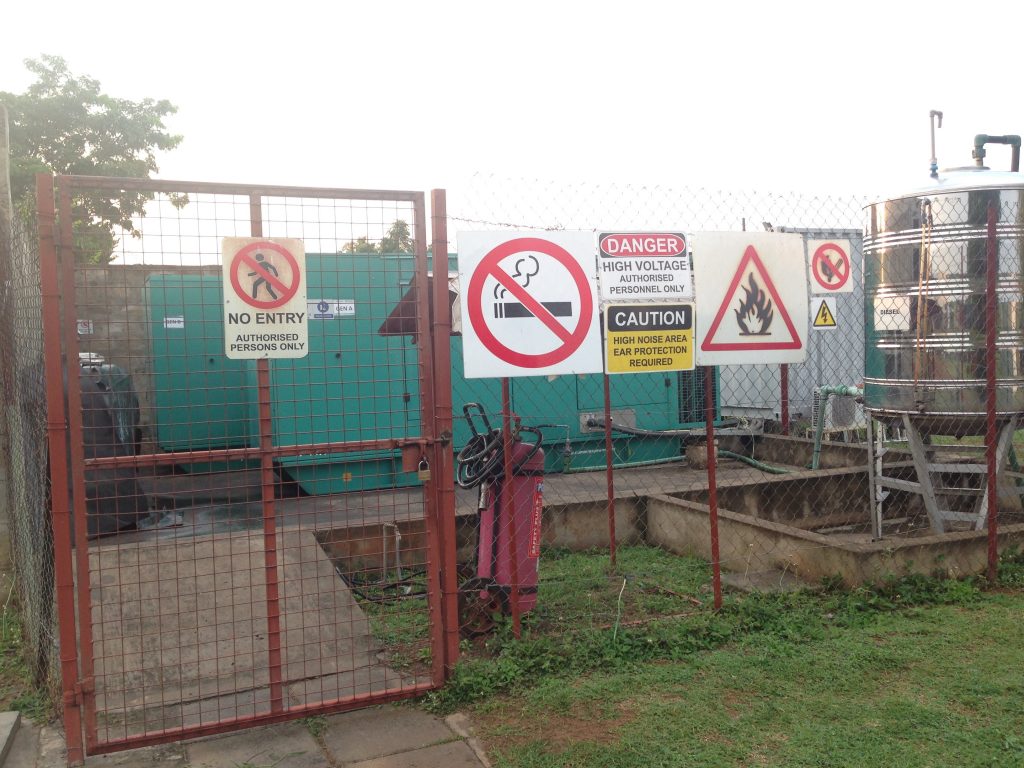