The East African Crude Oil Pipeline (EACOP) System is a planned export pipeline project that will transport oil from the Kabaale pumping station (PS1), in Hoima district, Uganda, to a proposed marine storage terminal (MST) at Tanga, on the East African coast of Tanzania. The Tanzania Petroleum Development Corporation (TPDC) and Uganda National Oil Company (UNOC), will be shareholders in a pipeline company with Total E&P Uganda B.V. (TEPU), Tullow Uganda Operations Pty Ltd (TUOP) and CNOOC Uganda Limited (CUL) that will develop, construct and operate the pipeline. Total East Africa Midstream (TEAM) BV is the developer of the project and in due course would be expected to establish a project-specific company, such as East African Crude Oil Pipeline (EACOP) BV.

For nearly 2.5 years Andy Huckbody was the Biodiversity Coordinator, contracted to Total/EACOP to manage all aspects of the Biodiversity for the midstream Tilenga Project. A crucial component was ensuring compliance to the IFC PS6 (Biodiversity Conservation and Sustainable Management of Living Natural Resources) requirements. This involved a number of responsibilities, across approximately 1500km of pipeline corridor stretching from the Albertine Graben in Northern Uganda through Tanzania to the Indian Ocean and a proposed new port and ca. 2km long jetty structure for oil tanker loading, including:

The project was advised by a committee comprising international experts from a range of worldwide conservation organisations, to provide oversight and independent advice on the oil developments. Andy represented EACOP on this committee and participated in meetings, site visits and discussions on management of biodiversity and livelihoods. 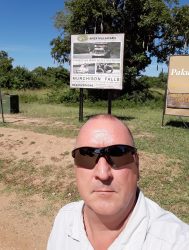 CHA is a PS6 process to identify significant biodiversity risks associated with a project. PS6 outlines the requirements for development in areas of Critical Habitat. CHA considers the conservation principles of threat (vulnerability) and geographic rarity (irreplaceability).

CHA is carried out at the landscape scale, using ecologically and/or administratively coherent Discrete Management Units (DMUs). Definition of DMUs should be informed by the biodiversity features of concern and their ecological requirements. DMUs are identified at a landscape or seascape scale, taking into account large-scale ecological processes where appropriate, and are therefore often much larger than the project concession or lease area itself. A preliminary review of the region’s ecology is thus carried out during the identification of DMUs. This highlights any potential Critical Habitat-qualifying features which might be present and informs delineation of DMUs at an appropriate scale.   DMUs can be identified separately for individual species/sub-species or (more commonly) for a suite of species with broadly shared requirements

The objective of the Biodiversity Action Plan (BAP) is to provide a comprehensive strategy and specific, implementable actions aimed at the protection and conservation of biodiversity during the construction and operation of the pipeline.

Andy developed a range of pre-emptive mitigation measures for pro-active application of conservation actions to enhance wildlife values prior to commencement of construction. These measures included partnering with international organisations such as UNDP to manage globally important habitats and their species and working in collaboration with Government Ministries to develop protection measures for fisheries, coral reefs and globally rare species such as the Coelacanth, coral species and turtles. Andy (with international and national specialists) developed and implemented a range of Chimpanzee (Pan troglodytes ssp. Schweinfurthii) surveys, including genetic mapping of chimp communities, which might be adversely affected by the project and proposed conservation projects and initiatives for this iconic endangered species.

As of October 2019 the project was effectively put on hold due to tax issues in Uganda and the vast majority of project staff and consultants demobilised.

Both countries are suffering sizeable reductions in biodiversity due to rapid agricultural expansion of previous bush land that was grazed by Masai et al and plans for industrialisation due to oil development. However, no real development has taken place, since the oil discoveries have not yet led to extraction and export due to tax issues. Huge areas of bush land and forest around Hoima in Uganda have been cleared and construction of a new international airport is well underway. All these habitat losses, influx of people and associated development are related to the oil developments, none of which have materialised to date, which has resulted in adverse biodiversity impacts, but without the finances resulting from the oil developments, which were required to mitigate such losses and implement sustainable development.

Below are some of the photographs taken by Andy during his role across Tanzania and Uganda. 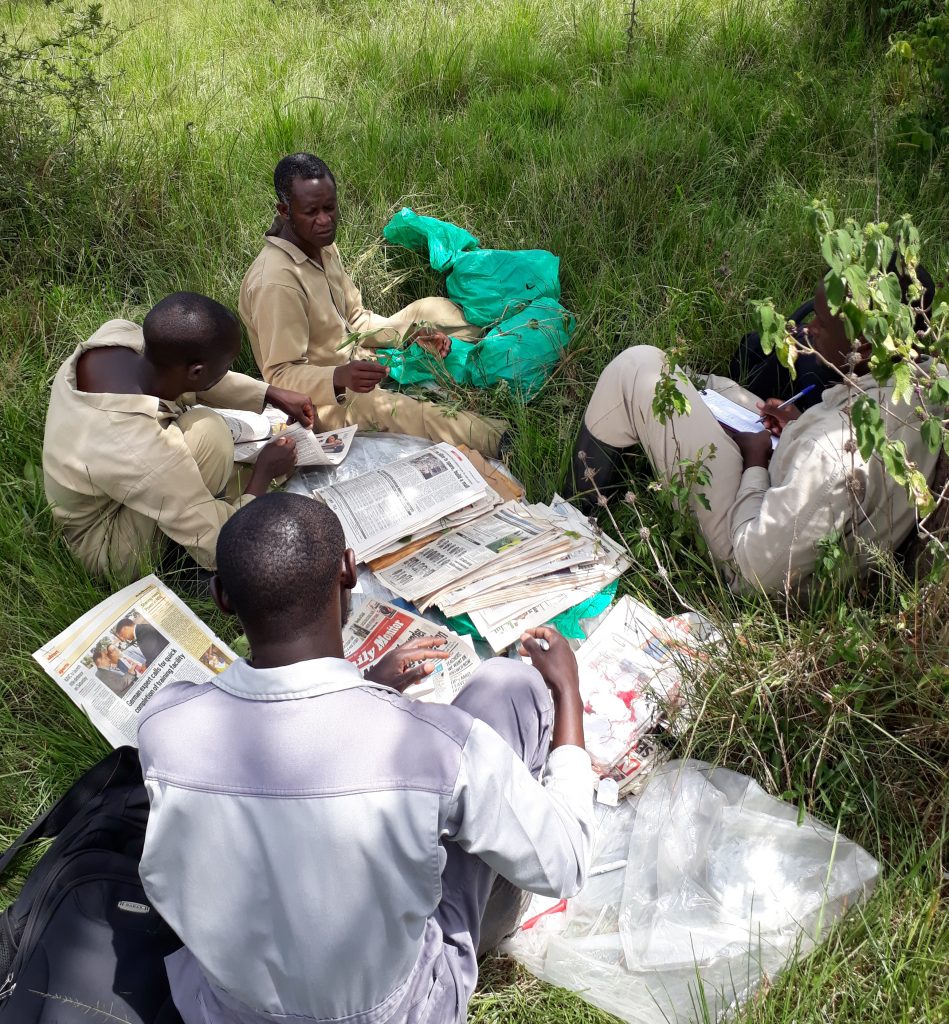 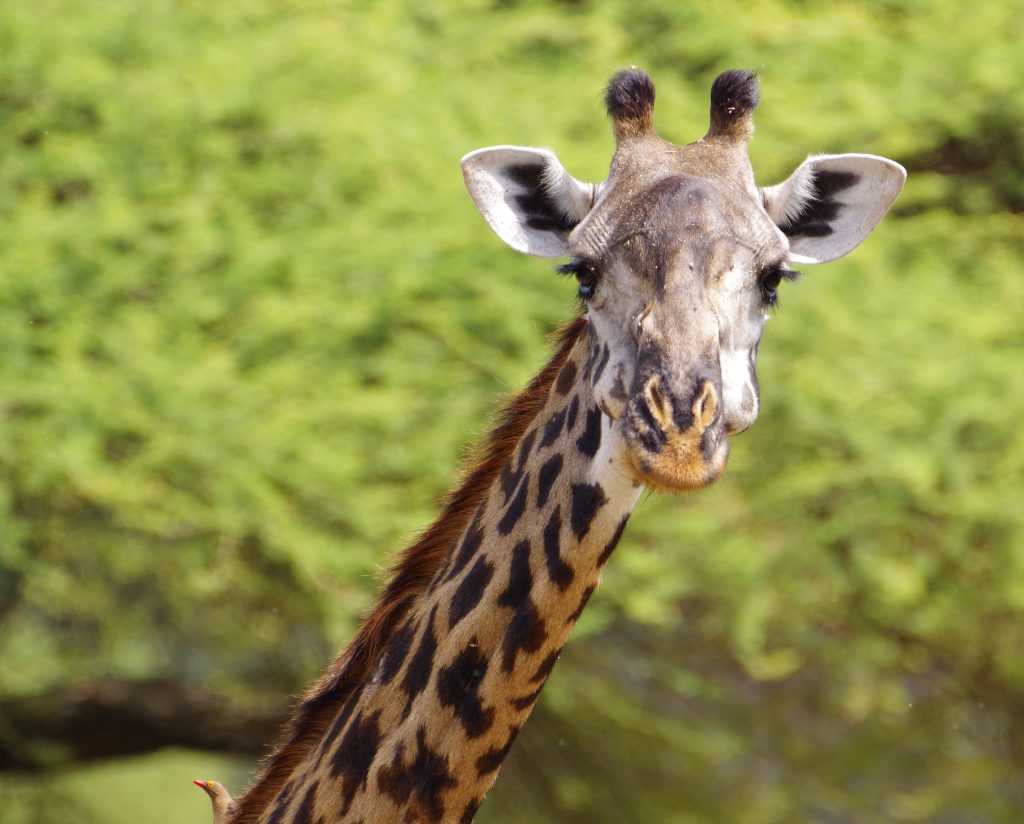 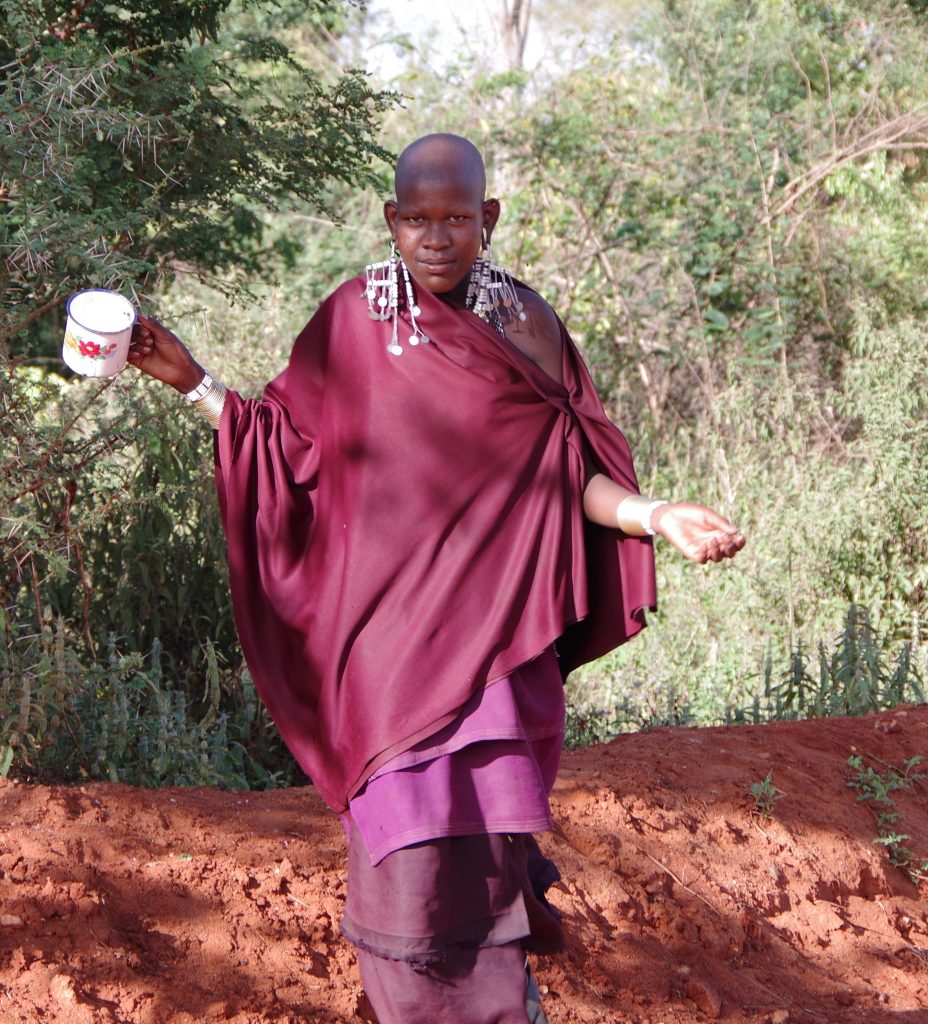 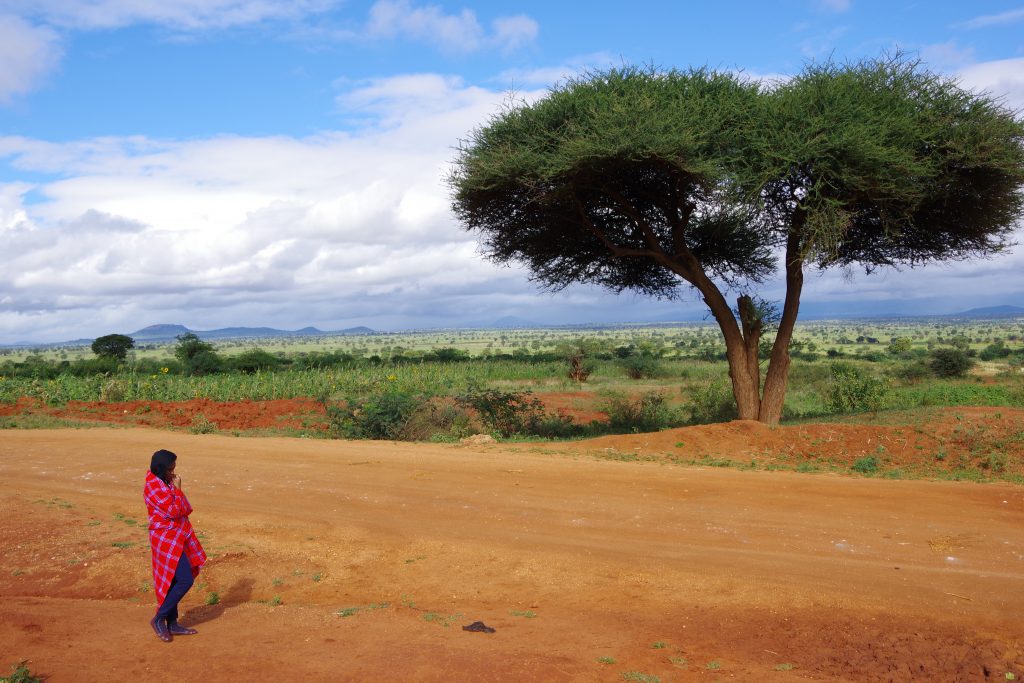 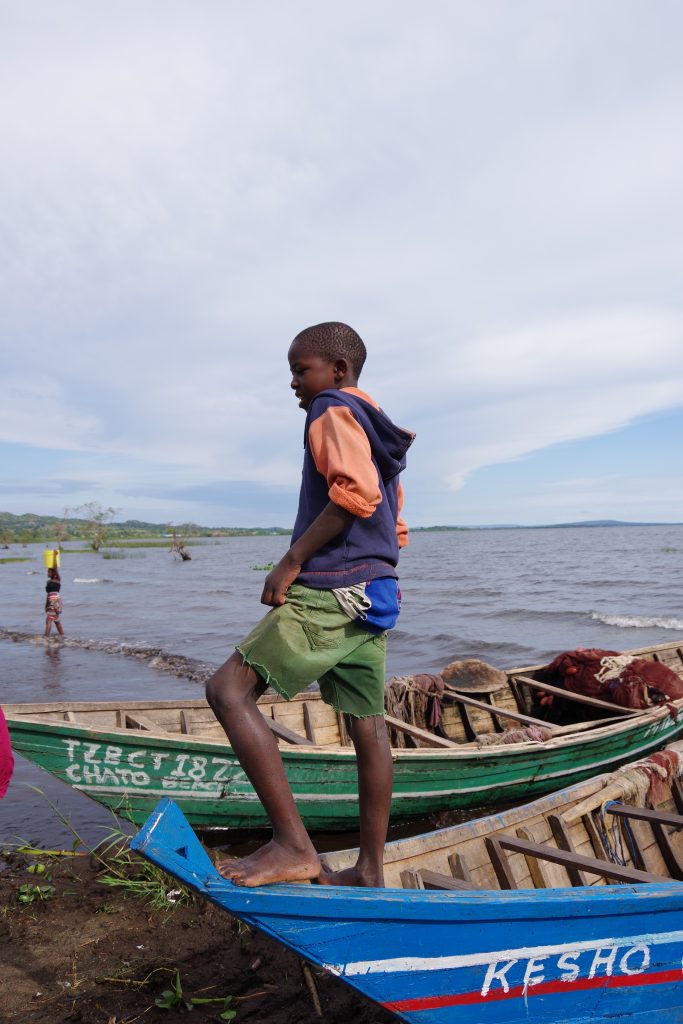 Fishing boats Lake Victoria, this one named tomorrow in Swahili 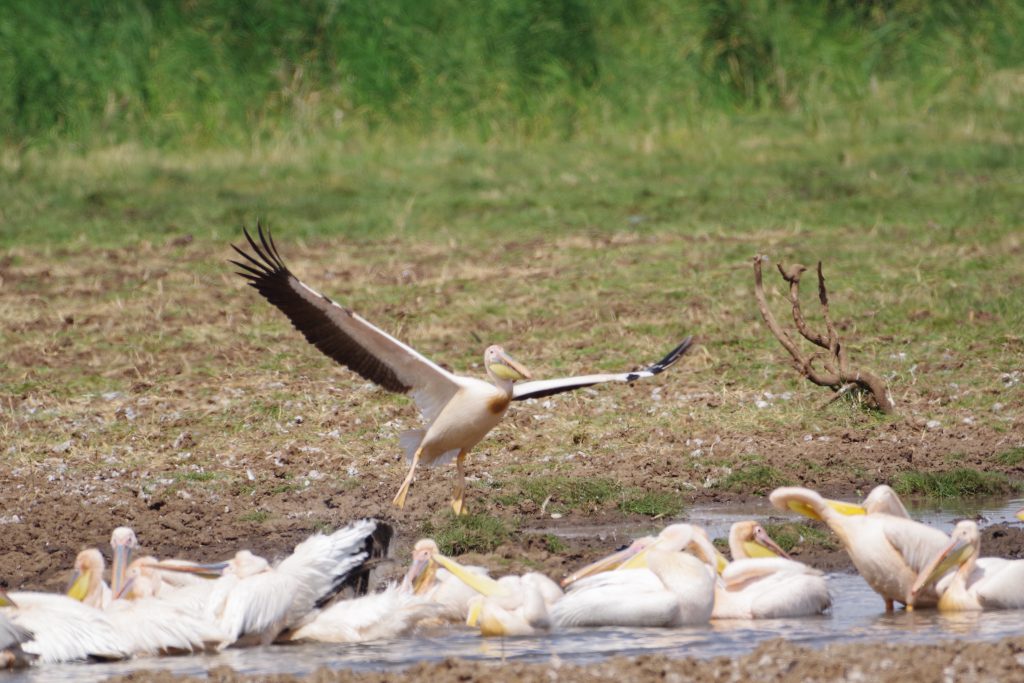 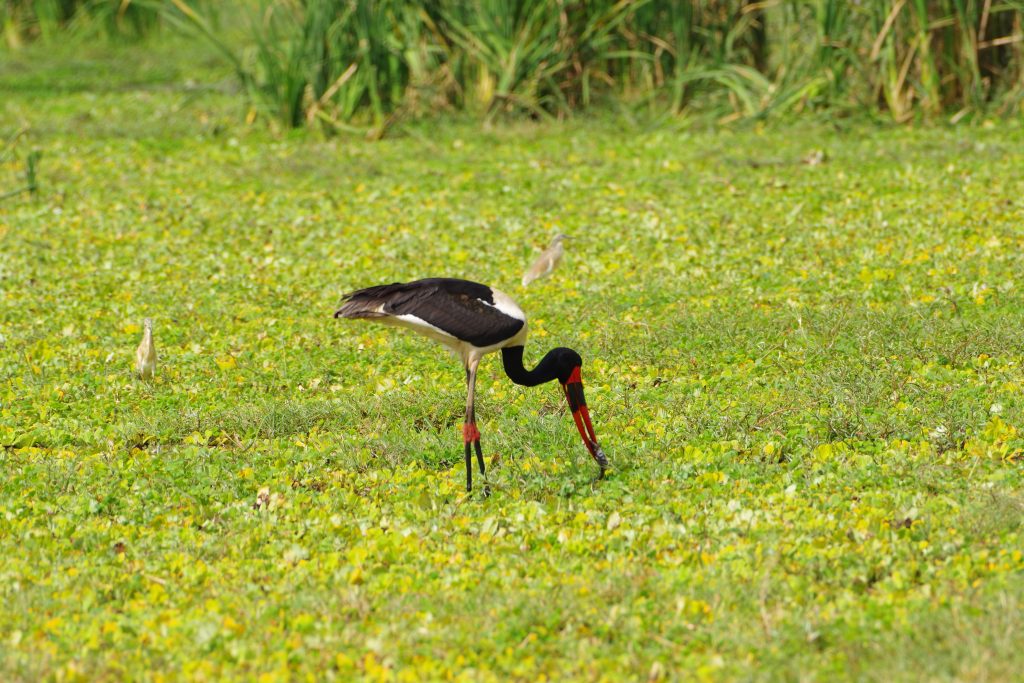 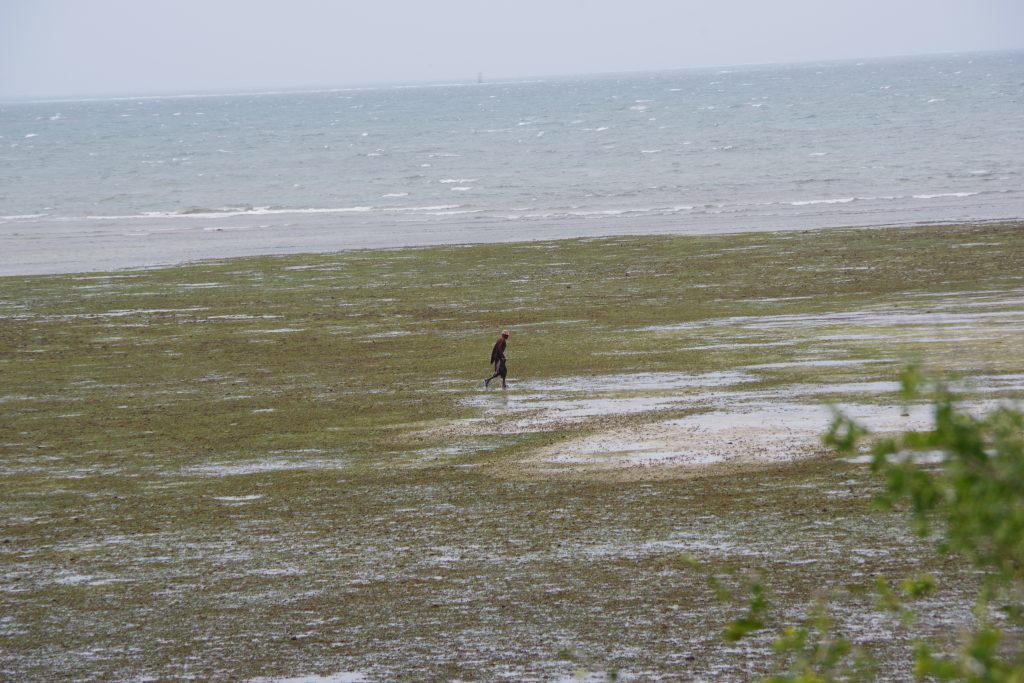 A gleaner collecting from the inter-tidal zone at Tanga 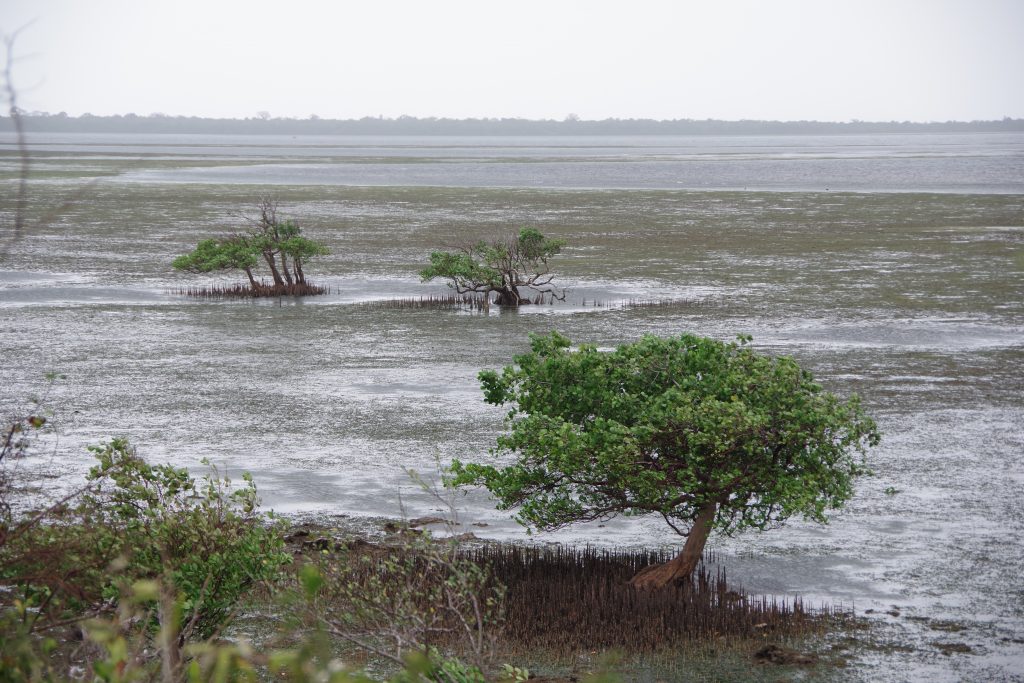 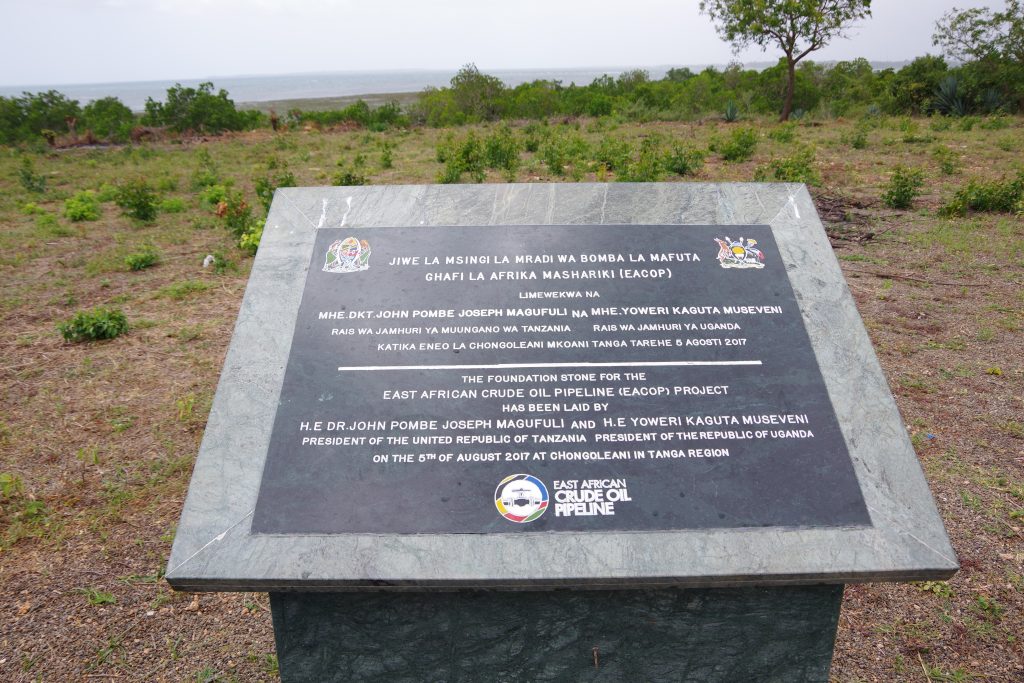 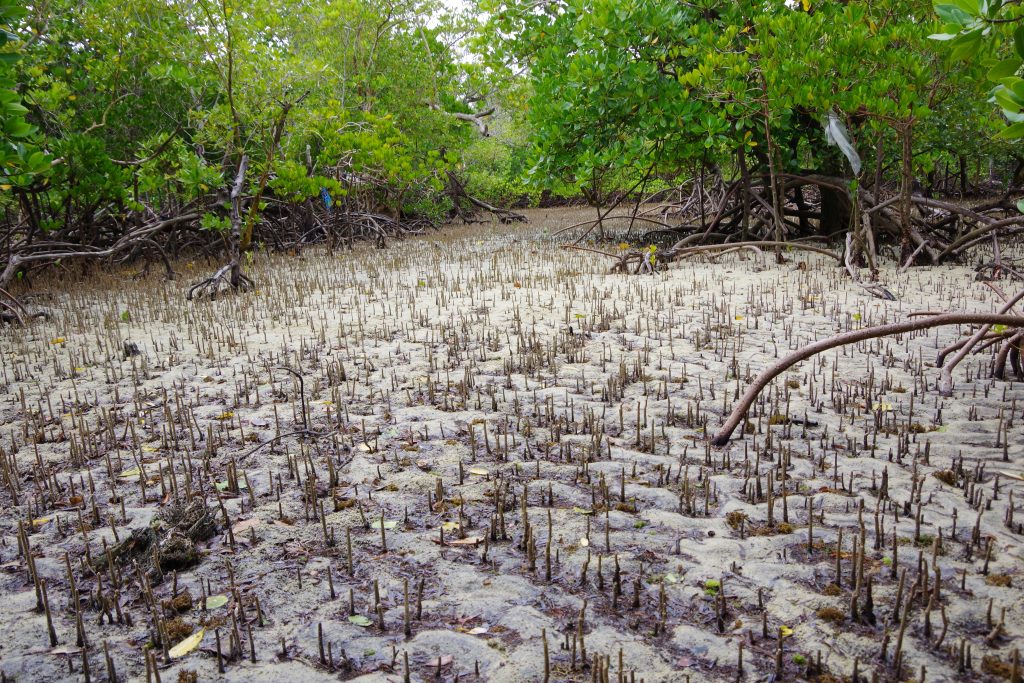 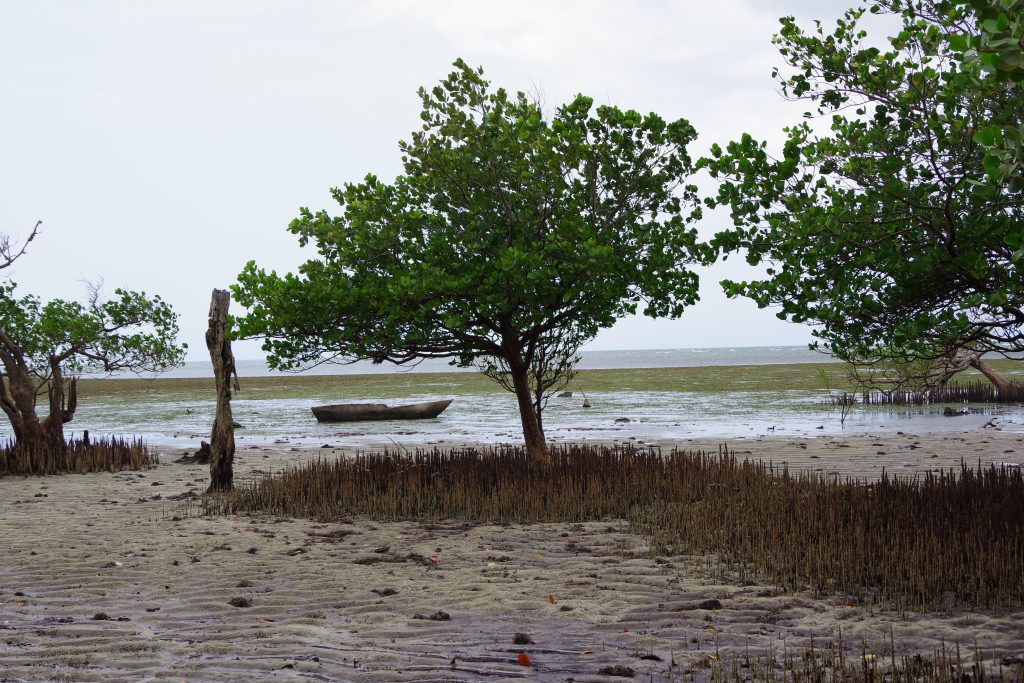 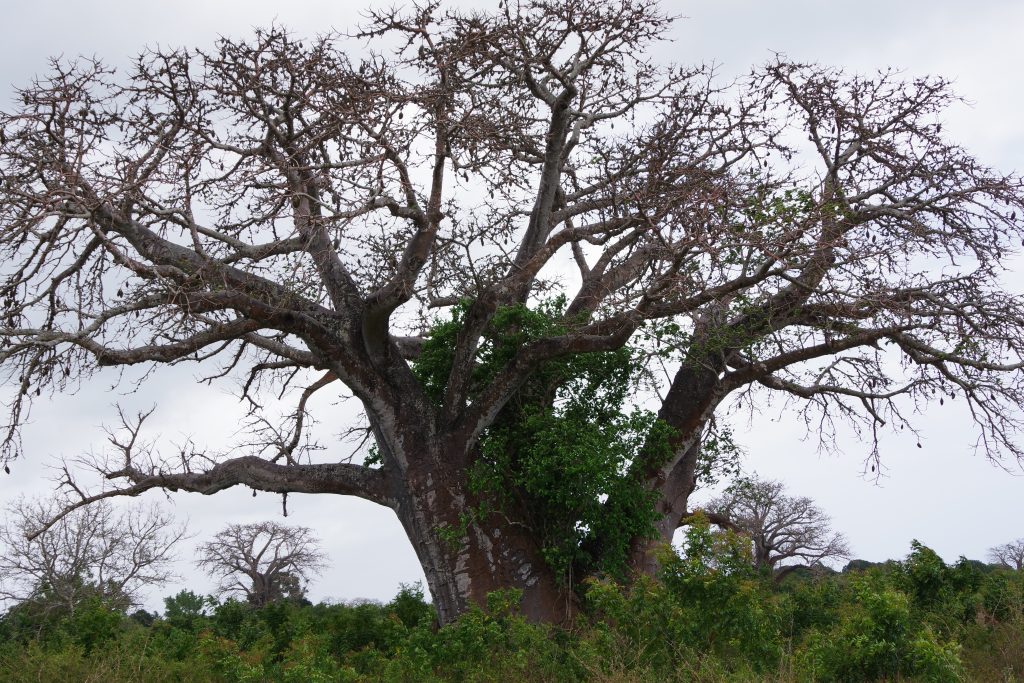 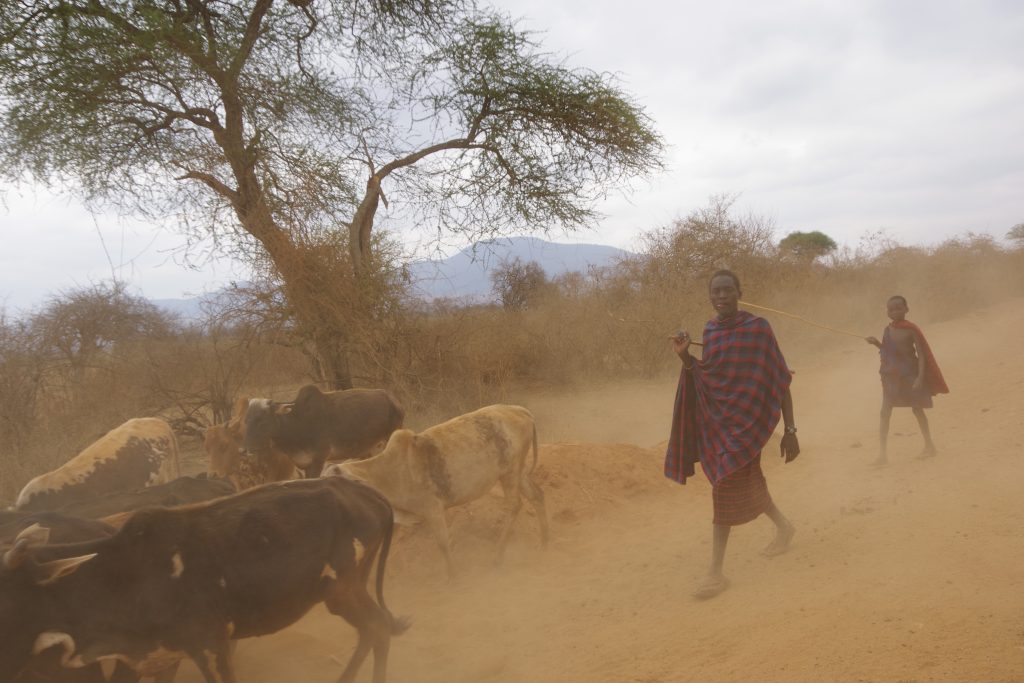 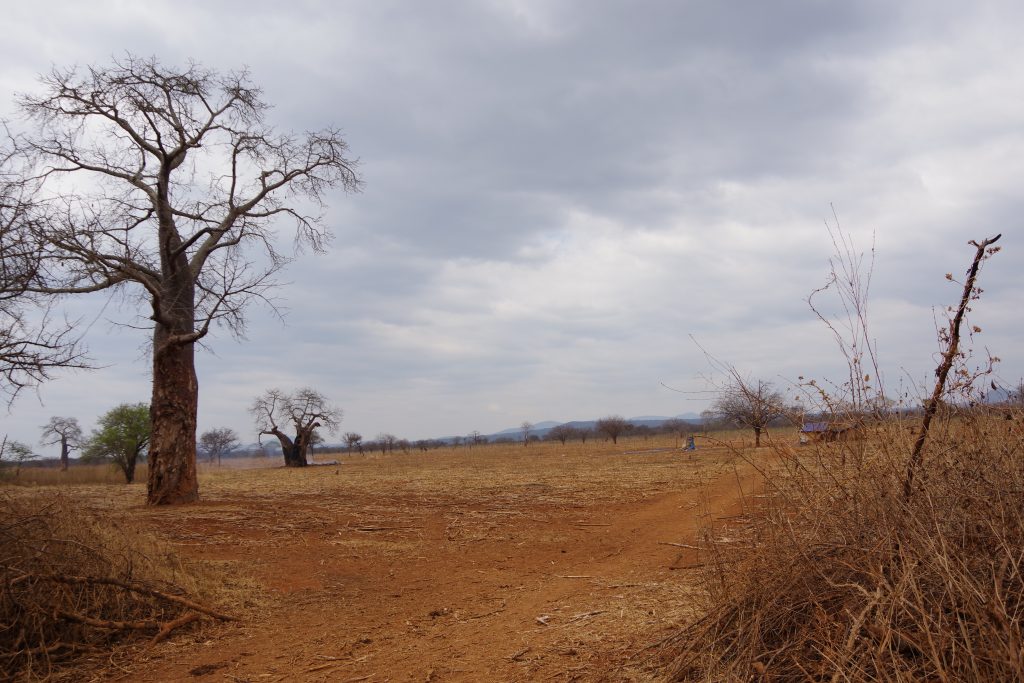 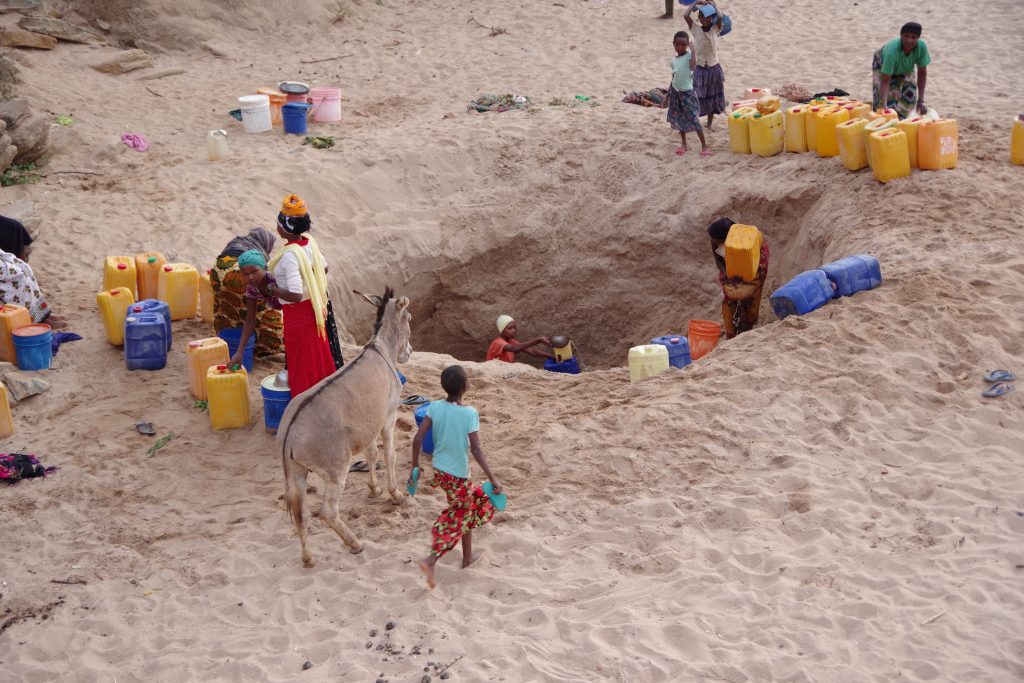 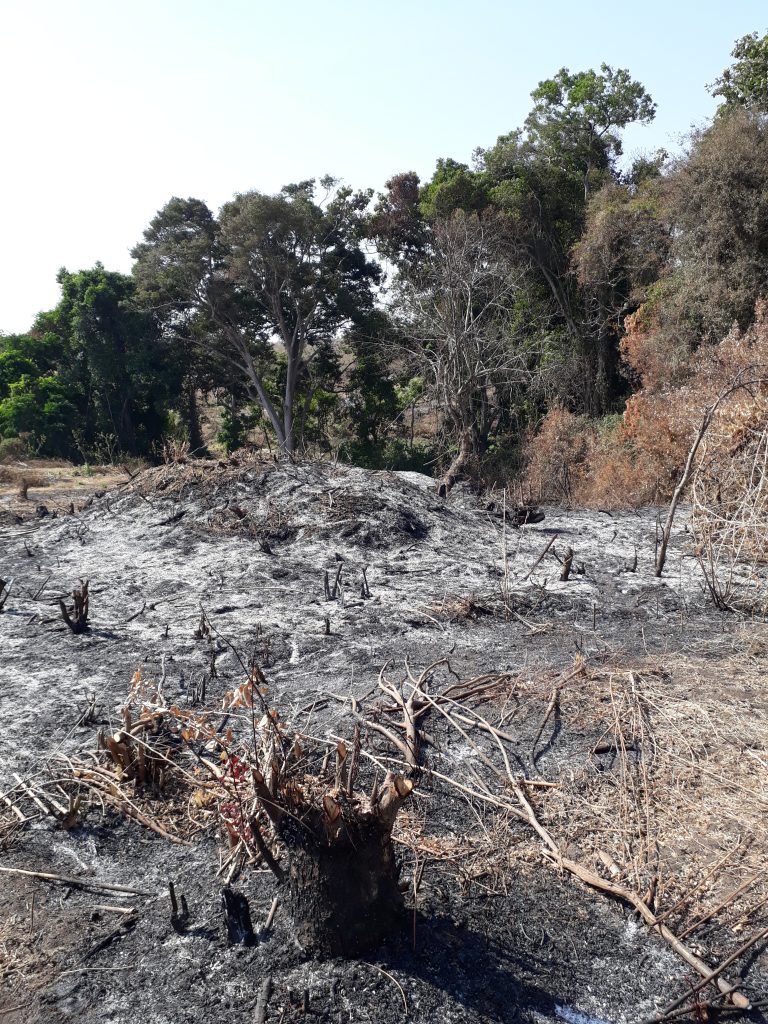 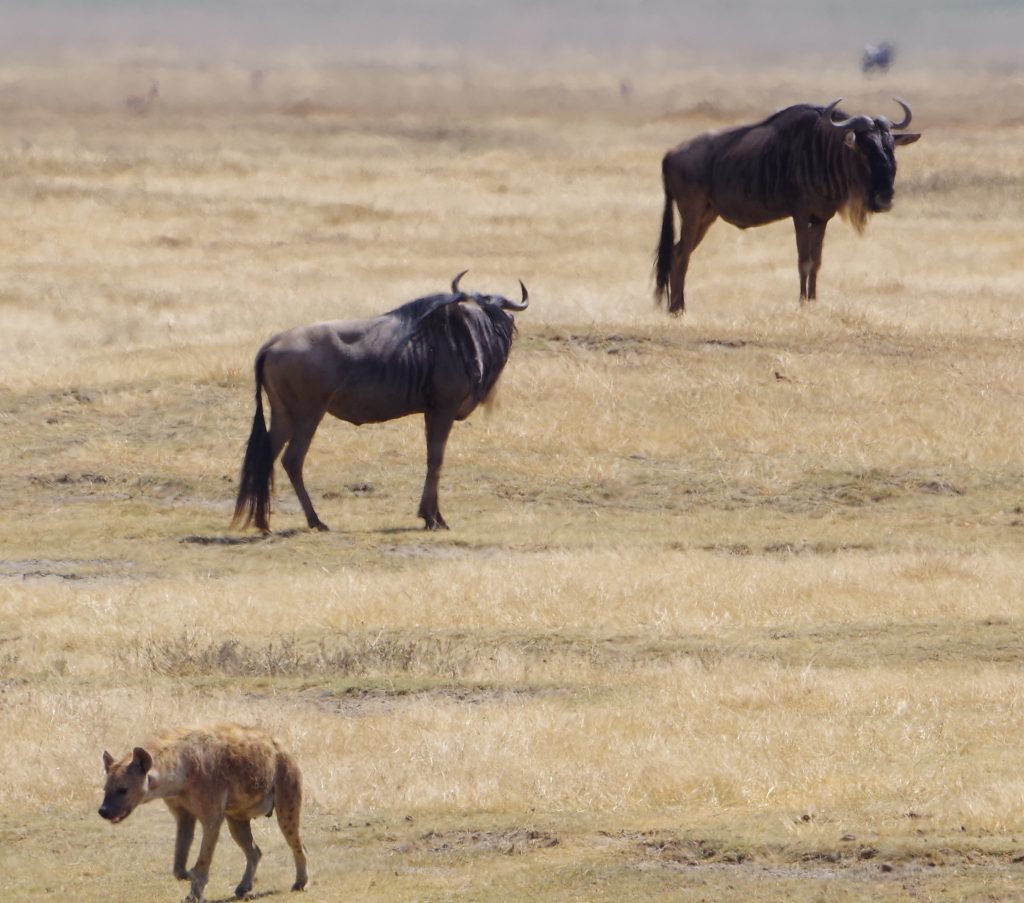 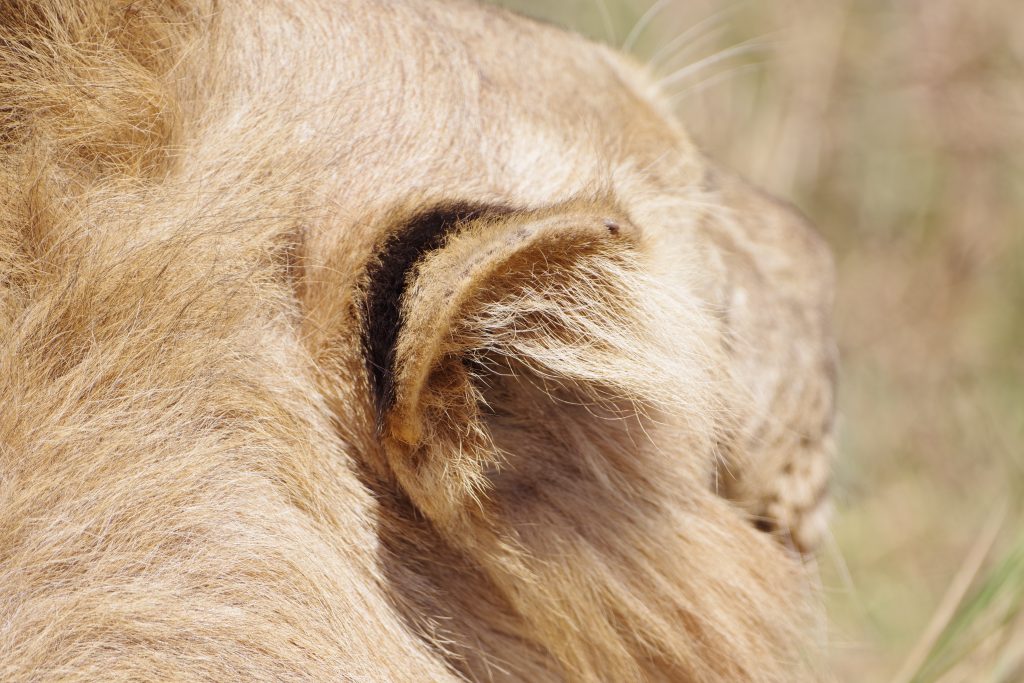 Ear of the big cat 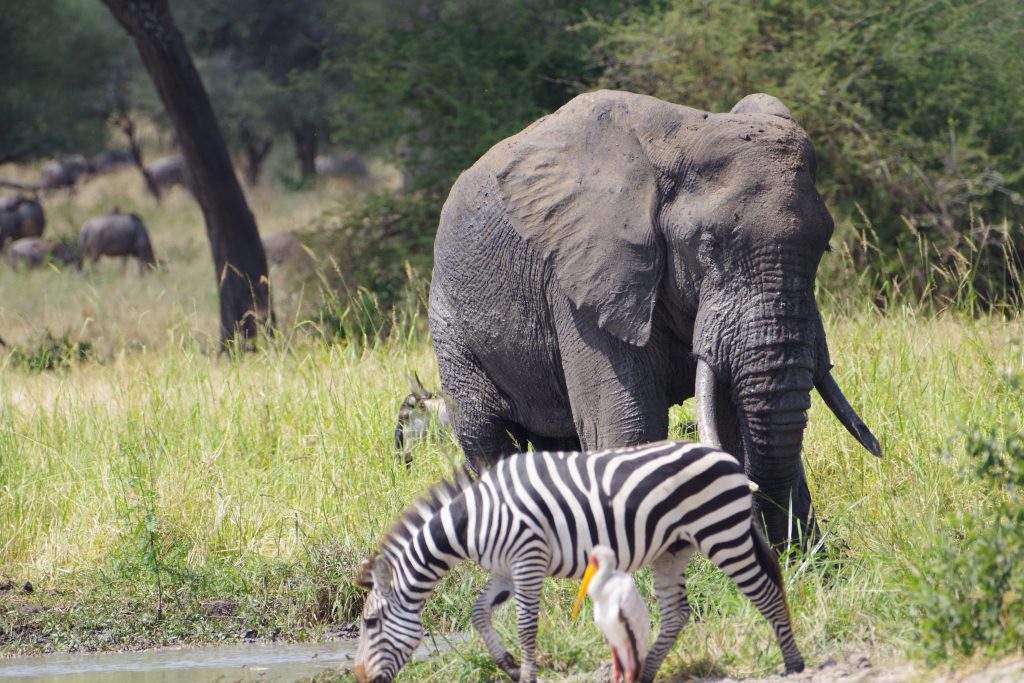 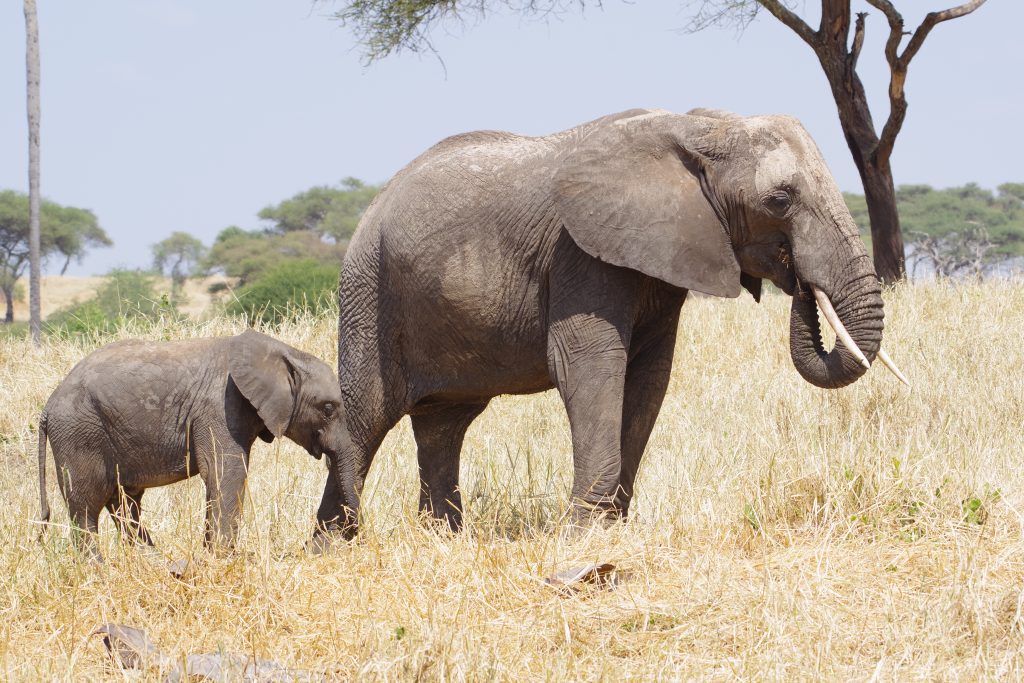