Huckbody Environmental was commissioned by the Qatar-Bahrain Causeway Consortium (QBCC) and COWI to provide expert input to the EIAs and Environmental Management Plans (EMPs) for the 40km embankment and bridge crossing between Qatar and Bahrain; the longest causeway in the world.
The Government of the State of Qatar and the Government of the Kingdom of Bahrain intend to build a fixed road and rail link between the two countries. The link will connect the western coast of Qatar with the eastern coast of Bah-rain and tie in with existing infrastructure on both sides. This is referred to as the Qatar-Bahrain Causeway (QBC).
The characteristics and overall scope for the coast-to-coast part of the works may be summarised as follows:
• A total causeway length of approximately 40 km from coast to coast
• A dual carriageway on the causeway with two lanes in each direction
• A rail corridor on the south side of the road with two tracks
• Five embankments in the causeway alignments with individual lengths between 500m and 6,500m, and with a total length of approximately 18 km
• Four bridges with individual lengths between 1,100m and 10,000m including two bow-string navigation spans in two of the four bridges, and with a total bridge length of approximately 22 km
• Ship collision islands around piers of the two main bridges
• Additional short span bridges (replacing the culvert sections described in previous reports) in the two longest embankments with approximate total length of 2,000 m
• Miscellaneous works including ancillary utilities and services coast to coast
• Dredging of two navigation channels
• Dredging of one flow compensation channel
• Construction of three fill deposits
The nature and scale of the project mean that there are numerous issues to be considered as part of the design, including coral, seagrass, navigation, turbidity from dredging works and salinity exchange across the causeway route. 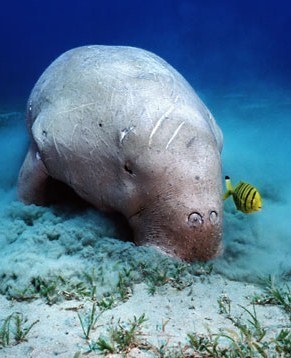