Huckbody Environmental provided environmental management input for the World Bank for the ESIA to upgrade 1100km of highway, part of the $3 billion investment of the road from China to Russia.

Andy Huckbody was the primary author of the ESIA report, which is published on the World Bank website.

The geographic location and characteristics of Kazakhstan requires efficient and safe transport systems as a priority for development of the economy and for national cohesion. Kazakhstan has substantial transit potential and, in accordance with Transport Strategy 3, the Government plans to improve transit corridors for trade with China, Russia and Europe, which are Kazakhstan’s main trading partners in non-oil export sectors.

Road conditions have substantially deteriorated since independence primarily due to underinvestment, resulting in a large backlog of required major rehabilitation and reconstruction. In addition, improving the efficiency of transit through Kazakhstan would require the removal of non-physical barriers at the borders and along the transit corridors, improving management of road safety, and adequate provision and maintenance of road infrastructure.

In order to achieve the goals defined in the Transport Strategy, the Government now proposes a program of major rehabilitation and upgrading of the entire South West Corridor, spanning from the border with China (at Khorgos) through Almaty, Shymkent, and Aktobe, to the border with Russia (at Srym), The first 220km section on the North (in Aktobe Oblast) is being financed from the national Budget. The World Bank has been requested to co-finance the section from Shymkent to Aktobe-Kyzylorda Oblast border (total length 1,035 km). The Asian Development Bank (ADB), the European Bank for Reconstruction and Development (EBRD), the Islamic Development Bank (IsDB) and the Japanese Bank for International Cooperation (JBIC) have also been invited to co-finance sections of the South West Corridor. The Government has also requested the Bank to coordinate the proposed investment required for the whole South West Corridor. 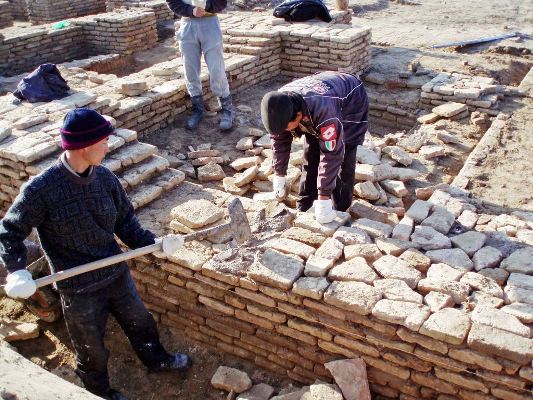 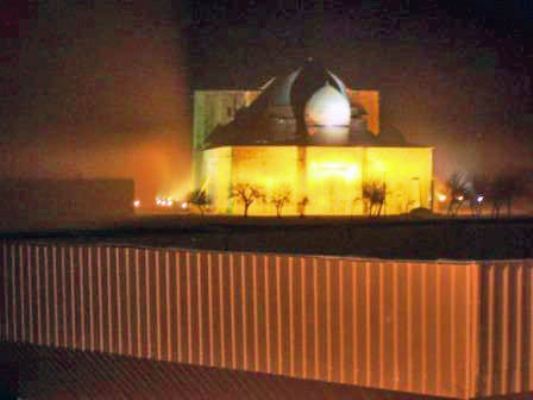 Closer view of the Mausoleum 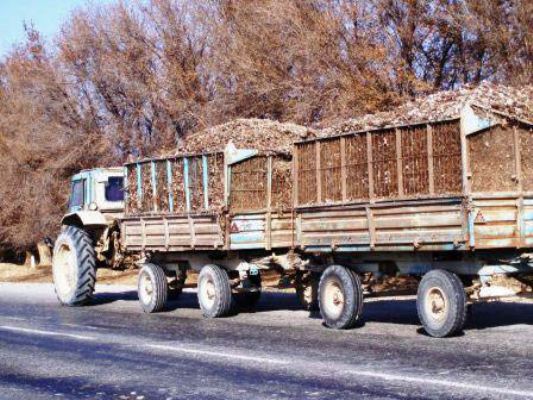 Cotton is still king in many areas of Central Asia