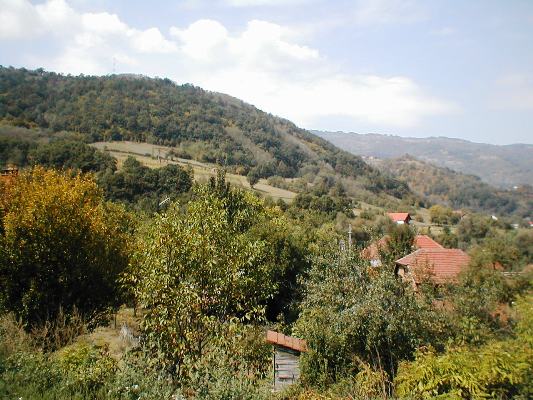 The landscape along much of the route, hilly and scenic

Huckbody Environmental has been commissioned by the World Bank to manage preparation of EIAs and EMPs for two corridors covering 150km of new and improved motorways (E75 and E80) in the south and south east of Serbia.
The integration of the Serbian transport network with the core regional transport network is recognized as a key policy objective for the economic and social development of the country. Serbia is crossed by the following segments of the important Pan-European networks: (i) Corridor X with its branches Xb (Belgrade-Budapest) Xc, (Niš-Sofia), and Xd (Niš-FYR of Macedonia), and forms part of the SEETO regional ‘core network’, which together represent the most significant road and railway routes in the Republic of Serbia. On Corridor X in the Republic of Serbia, there are 792 km of roads and 760 km of railway lines; and (b) Corridor VII (the Danube River) which connects Central Europe through the Republic of Serbia with the Black Sea, and a part of the South East multimodal axis, flows through the Republic of Serbia along a length of almost 600 km. 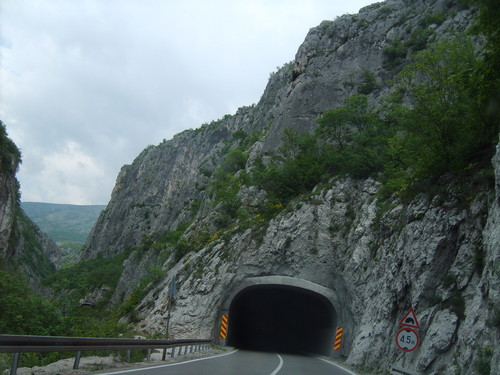 The hilly terrain requires many tunnels to be constructed

The project is part of a highway investment of approx 1.6 Billion Euro and from an environmental and social perspective, the project is categorised as a category A project by the World Bank in view of its potential effects.
Huckbody Environmental successfully prepared two EIAs for the E75 and E80 Motorways, along with the EMPs. The work was approved by the Safeguards and the World Bank Board and the reports are published on the Banks’s website here