The area of northern Burkina Faso I am currently working as Environmental & Social Manager in is an incredible mix of transhumance, and within 20km distance of the borders with both Niger and Mali. It is therefore populated by nomadic and semi-nomadic people from several tribes, including Tuareg, Hausa, Bella and Songhai. These people have had centuries of colourful, cultural and religious interaction, which continue today as it does in many parts of the Sahel, exacerbated very recently by issues such as the Mali incursion by the National Movement for the Liberation of Azawad (MNLA), an organization fighting to make Azawad an independent homeland for the Tuareg people, who had taken control of the region by April 2012. This has resulted in thousands of Malian refugees establishing camps inside the border in Burkina Faso. The former colonial power of France quelled this uprising in 2013 and I observed several helicopter gunships on my visits up there.
Historically the main tribal groups had some extremely interesting interactions: The Peul Fulani are a cattle herding people with heavy tattooing and facial scarification. The Peul woman are renown for having large, black tattoos over their mouths and beautiful jewellery. The Mossiare Burkina’s major ethnic group and are remarkable for their history as the only nation over the last 1000 years to not only resist the imposition of Islam but also the only nation to successfully defend themselves against the enormous empires of Ghana, Mali and Songhai. The Tuareg are the famous desert nomads wrapped in indigo robes and turbans who have for centuries run trans Saharan camel caravans swapping desert salt for daily necessities. The Bella tribe were originally Tuareg slaves, but even after gaining their freedom they continue their nomadic existence although to a reduced extent. 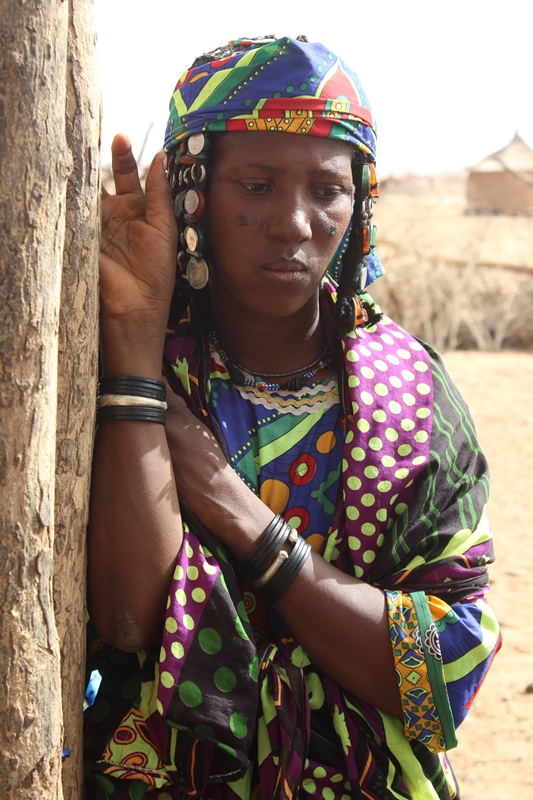 The Hausa people have a very restricted dressing code due to the fact of religious beliefs. The men are easily recognizable because of their elaborate dress which is a large flowing gown known as Babban riga and a robe called a jalabia and juanni. These large flowing gowns usually feature some elaborate embroidery designs around the neck. Men also wear colourful embroidered caps known as fula, and depending on location and occupation, may wear a Tuareg-style turban around this to veil the face (known as Alasho or Tagelmust). The women can be identified by their dressing codes in which they wear wrappers called abaya made with colourful cloth with a matching blouse, head tie and shawl.
The Hausa were famous throughout the Middle Ages, they were often characterized by their Indigo blue dressing and emblems, they traditionally rode on fine Saharan Camels and Arabian Horses.
The Tuareg (also spelled Twareg or Touareg) are a Berber people with a traditionally nomadic pastoralist lifestyle. They are the principal inhabitants of the Saharan interior of North Africa. Traditionally, Tuareg society is hierarchical, with nobility and vassals.
Like other major ethnic groups in West Africa, the Tuareg once held slaves (éklan / Ikelan in Tamasheq, Bouzou in Hausa, Bella in Songhai). The slaves called éklan once formed a distinct social class in Tuareg society. Eklan formed distinct sub-communities; they were a class held in an inherited serf-like condition, common among societies in precolonial West Africa. There are many Bella tribal people in my study area, with whom I deal with and I find them gentle, humble and incredibly passive and subservient in nature. The women generally keep to the background, but are wonderfully colourful, with beautifully ornate, hand made head wear and jewellery. 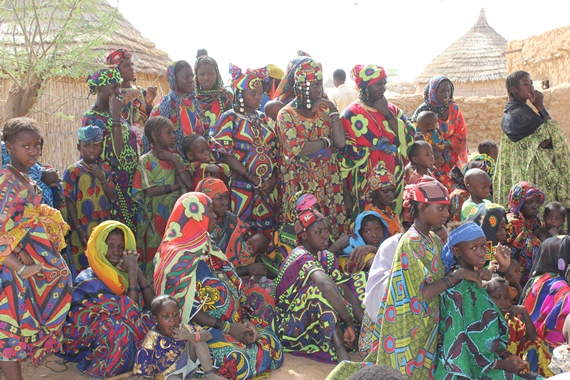 The Tuareg language, a branch of the Berber languages, has an estimated 1.2 million speakers. About half this number is accounted for by speakers of the Eastern dialect (Tamajaq, Tawallammat). Most Tuareg live in the Saharan parts of Niger, Mali, and Algeria. Being nomadic, they move constantly across national borders, and small groups of Tuareg also live in southeastern Algeria, southwestern Libya and northern Burkina Faso, and a small community in northern Nigeria.
A tagelmust is an indigo dyed cotton garment with the appearance of both a veil and a turban. The cloth may exceed ten meters in length. It is worn mostly by Tuareg men, but is sometimes used by men in other neighbouring ethnic groups, such as the Hausa or Songhai. In recent times, other colours have come into use, with the indigo veils saved for use on special occasions. It usually has many layers that cover the head, and it drapes down to loosely cover the neck.
The tagelmust is a very practical garment for the Sahara region, as it both covers the head and prevents the inhalation of wind borne sand. The indigo is also believed by many of the wearers to be healthy and beautiful, with a build up of indigo in the skin of the wearer being generally considered to protect the skin, and denote affluence. Because the tagelmust is often dyed by pounding in dried indigo instead of the normal process due to a lack of water, the dye often permanently leaches into the skin of the wearer. As such, the Tuareg are often referred to as the “blue men of the desert”.
Among the Tuareg, men who wear the tagelmust are called Kel Tagelmust, or “People of the Veil”. The tagelmust is worn only by adult males, and only taken off in the presence of close family. Tuareg men often find shame in showing their mouth or nose to strangers or people of a higher standing than themselves, and have been known to hide their features using their hands if a tagelmust is unavailable. The tagelmust has other cultural significance, as the manner in which it is wrapped and folded is often used to show clan and regional origin, and the darkness to which it is dyed showing the wealth of the wearer. 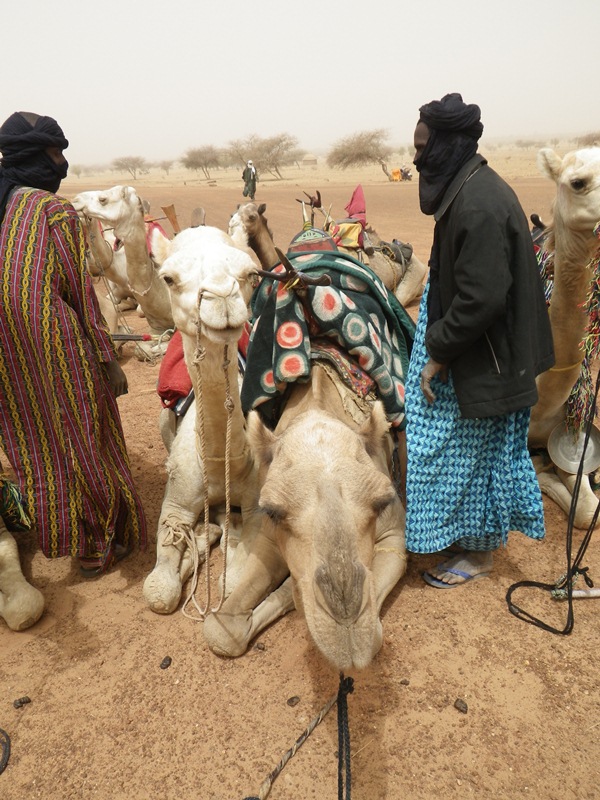 Tuareg and his transport

My adventure continues, as I look to develop a range of social development initiatives, alongside planning resettlement of this village adjacent to the new mine.
Some of the people: 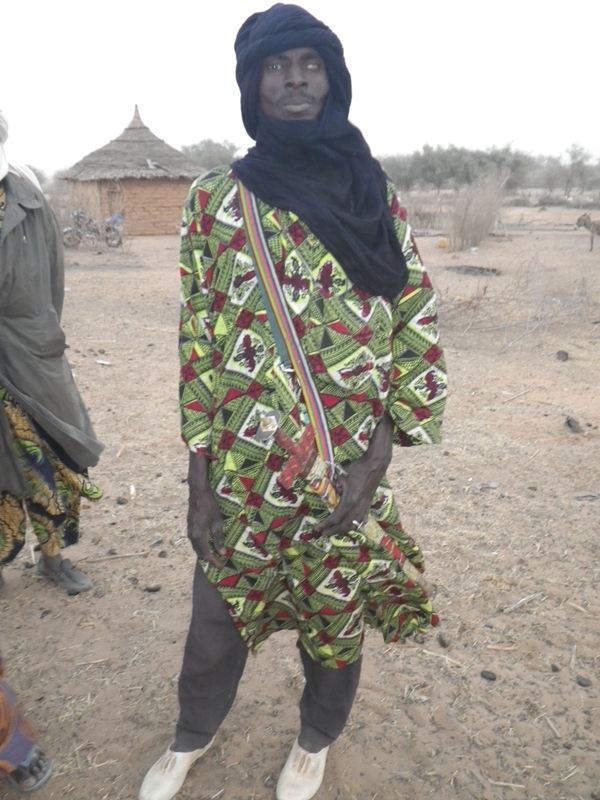 Proud, but with eye problems like so many here 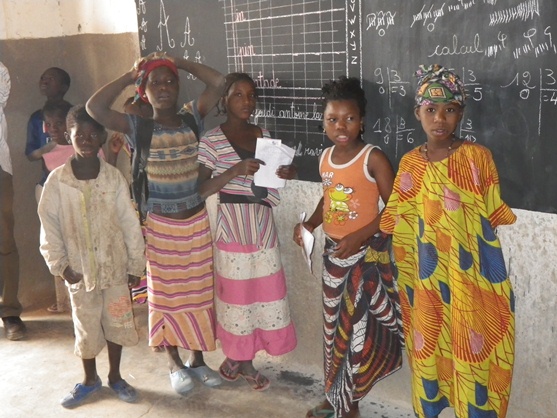 The kids are very poor in this village, yet colourful 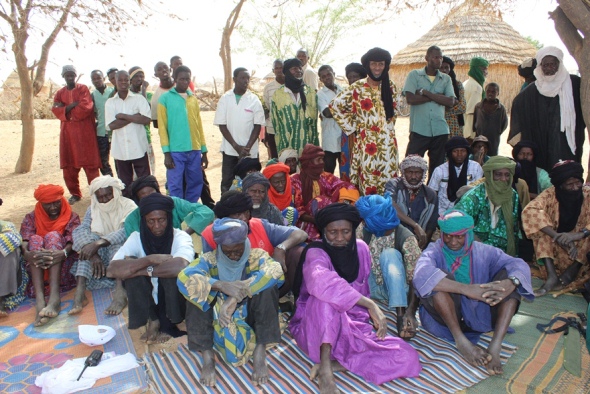 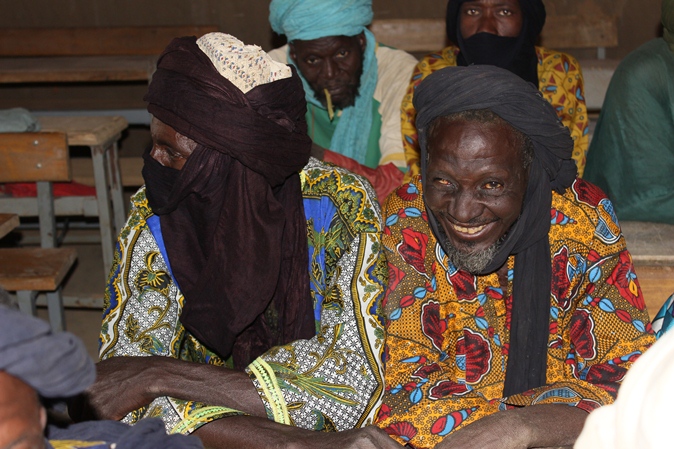 Smiling in the face of adversity

The class register tells a story; sizeable village but only 6 boys attend the school, no girls. Very often in Africa school attendance is influenced by many things and building a new school often makes very little difference to school attendance or educational standards in the village. 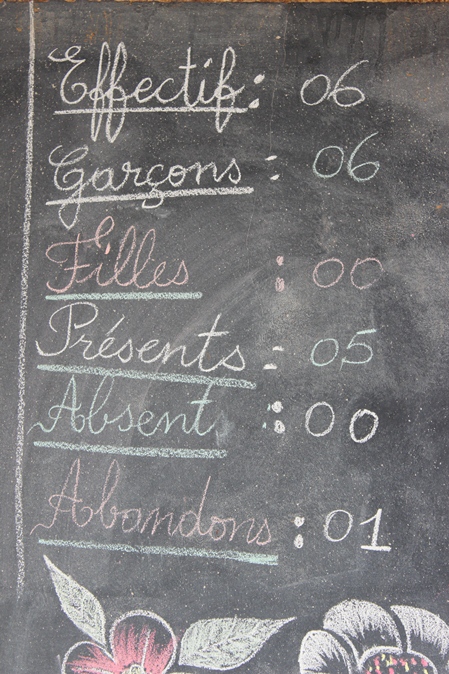 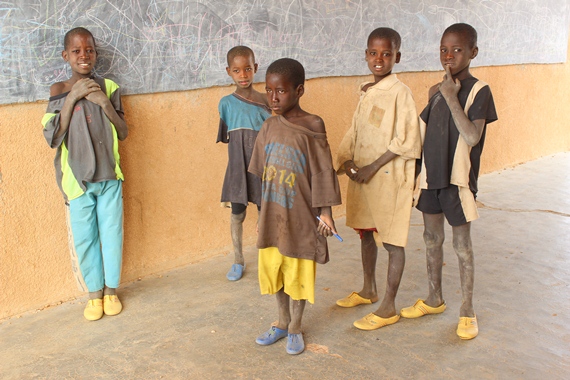 I like the way the machetes and swords are kept outside all the meetings that I organise. 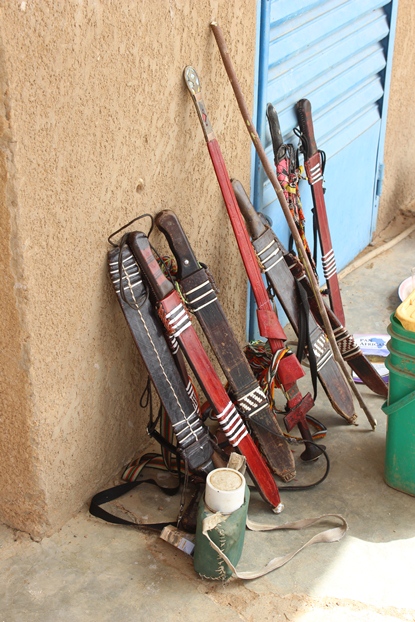 Giving the kids water, but making sure to collect those dreaded plastic water bags that litter half of West Africa. 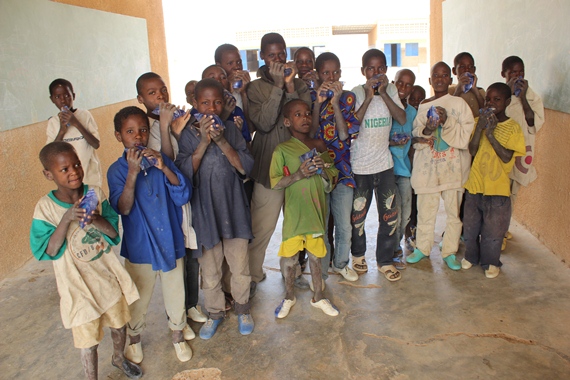 Andy hosting a community meeting; i recall all those years of shirts and ties. 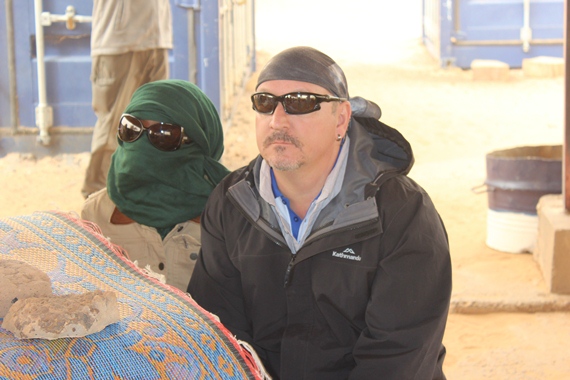 Me in a meeting in a sand storm 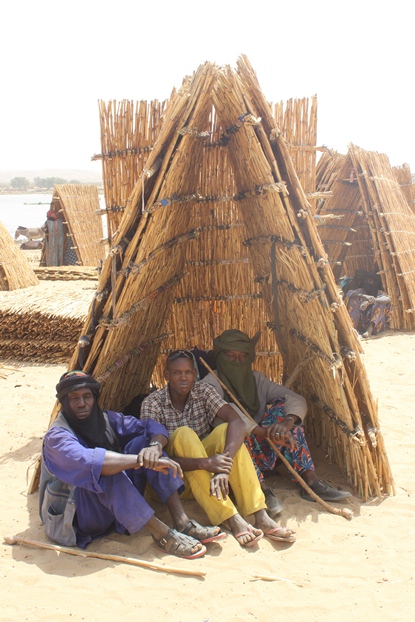 Water delivery is an essential part of life in the Sahel; these guys are rocking with twin donkeys. 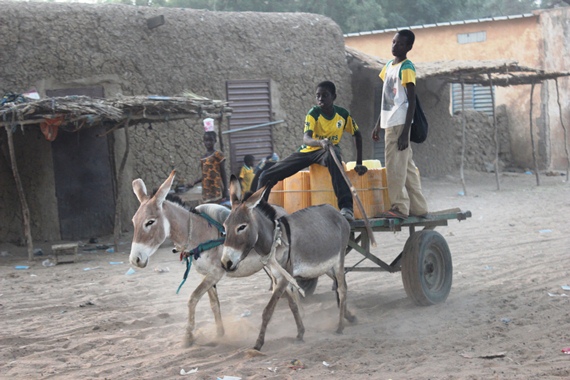